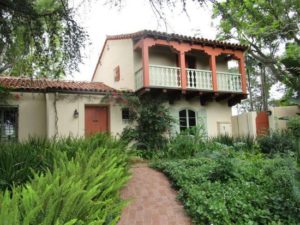 So sorry to have been away from you for this long (again). It feels like an eternity although it’s been months, at least, not years. But still knowing that my last post was well over 5 months ago is still pretty Eek. It’s been a mix of things that have kept me from posting and most of it has been related to the move from New York to California.

Moving home after 30 plus years has been both wonderful and weird. We’ve visited as a family often over the years but there’s a big difference between visiting and actually living somewhere.

Part of my mysterious absence from this blog is that shortly after we arrived I got involved in a lot of non-perfume related things. The natural beauty of this town and the incredible warmth of the people I’ve met has been mind-boggling. It still has that small-town vibe I remember from growing up here; a mi casa es su casa mentality. Every now and then I still feel like I have to pinch myself. 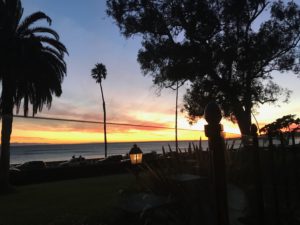 Post-move I continued to enjoy wearing perfume for my own pleasure and sanity. There was a  day a couple of weeks after we were out of boxes when spritzing on Replica Flower Market saved me from going off the deep end and another incident when a couple of  rollerball dabs of Le Labo Lys 41 saved my marriage. Kai is another tried and true comfort scent that has been invaluable throughout the transition.

On Becoming a Minimalist

Before we moved, we did a major purge. I didn’t realize how much stuff I owned, most of which were things that were either too expensive to ship cross country or things I owned but never used or wore. Dealing with the reality that we would be selling almost all of our furniture, clothes, and you name it was a little tough at first. Luckily we found someone to manage the week-end tag sale for us so I didn’t have to watch total strangers rifling through my stuff. I was later told that my bottles of perfume (those that I could bear to part with) were snapped up quickly.  I like to think they’ve found happy homes and not ended up on eBay.

Doing a massive de-cluttering definitely was bittersweet at times. So many of the photos and mementos I was forced to go through made me misty-eyed. Going through hundreds of photos taken during a 32-year marriage and the raising of three children brought waves of nostalgia. Frequent breaks were necessary in the beginning.  Eventually I forced myself to power through it and just not think.

Although there were definitely some tough moments, paring down  my possessions left me feeling lighter and less encumbered. It was like a load had been lifted after getting rid things that no longer served their purpose. There’s a lot to be gained by losing stuff and holding onto only the things you value most. Marie Kondo would have approved.

Getting our home in New York ready to sell (and it didn’t sell quickly or easily), finding our rental home in Santa Barbara and then the actual move, going to what seemed like a never-ending stream of open houses and properties for sale and finally buying a piece of property to build on in Montecito; it’s been a lot. We’re just starting the process of building that home and it won’t be easy. Designing and building a home in Santa Barbara is never easy from what I’ve heard. More than one person has told me to be prepared for it to cost twice as much as take twice as long as expected. 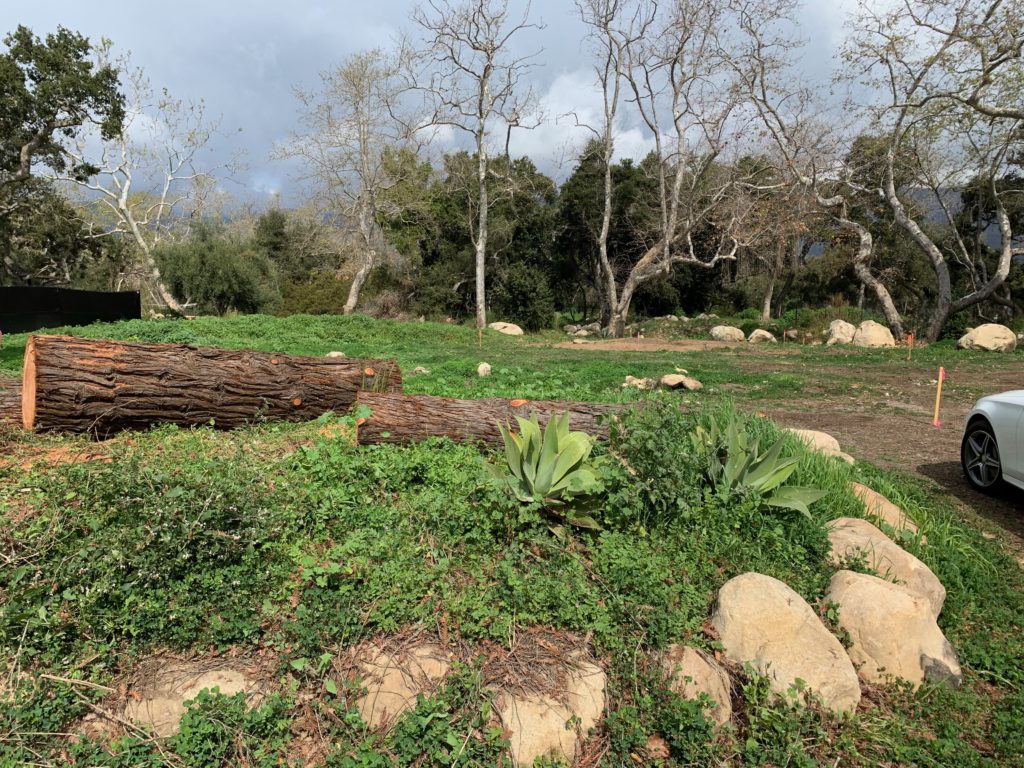 You could say that life has been sprouting colossal roadblocks to keeping my perfume blog going. I’m still involved with my New York business unrelated to perfume but my blog has sadly fallen by the wayside. Finding the right space to get any writing done was one issue, another was my lack of focus. These past several months I feel like I’ve had the attention span of an adolescent boy.

I’ve started a few posts since the move and either gotten distracted or tied up with this or that. By the time I was ready to return the post it either no longer seemed relevant or I just really hated what I’d started. Yes, it’s been frustrating and I’ve had more than a few moments of self-flagellation.

I haven’t kept up with the other perfume blogs I used to follow and have been on a social media detox. I can’t count the number of annoying notifications from Facebook that I haven’t shared anything to my Page in a while. No kidding. Google fragrance alerts went by the wayside too since obviously if I read something that piqued my interest I’d actually have to do some research and maybe even post about it.

I plan on getting back to some of my favorite blogs such as Now Smell This, The Perfume Society, Bois de Jasmin and Perfume Posse (to name a few).  I no longer have the patience for nasty or snarky perfume forums so I’ll be avoiding those. I’m way less tolerant these days of bad online behavior than when I first started this blog.

Then there are the perfume vlogs which I’ll check out.  I recently heard that German YouTube vlogger Jeremy Fragrance’s brand Fragrance One is launching their first two perfumes for women this year following the recent launch of Office For Men and Date For Men. Although watching him makes me cringe I’m also fascinated by his enormous success. I am curious to try Day for Women and Night For Women created by noted perfumer Honorine Blanc. If you’re not familiar with Jeremy’s YouTube channel take a look and listen here.

Like it or not we are living in a Kardashian and Jeremy Fragrance world and it sells. Big time. Influencer with a massive following meets gifted perfumer and it’s a recipe for success.

Blogging is like many other things in life. The more effort and time you put into it the easier it gets. It becomes part of your routine and you’re always on the hunt for new topics to write about or new perfume you can’t wait to try and then review. After taking time off it gets harder to get back into the swing of things.

I remember being so excited when I discovered last year that this blog made the list of “Top 50 Perfume Blogs” on content reader Feedspot. Granted, I was nowhere near the top of the list; at one point I was #33 and I just checked to see that I’ve fallen to #41. I’m actually shocked that I’m still there since some of the blogs listed post weekly and even daily.  Getting on the list initially gave me some momentum and generated some interest in more people reaching out for me to review their newly launched perfumes or post a guest post on my site.

I’m not going to lie. I seriously considered closing this site. There are more perfume bloggers out there than even seems possible. Many have ventured into vlogging and some are doing podcasts as well. You gotta keep up with the times but I’ve found the idea of vlogging or podcasts terrifying. Even worse than going to the dentist for an expensive and potentially painful procedure.

But I finally decided that 1) I’d still need to post about closing the blog 2) I do need something to keep me semi-sane and 3) If and when I do close shop (although I have no set date) I’ll do so in a better way than just ghosting you. I’m a big believer in classy exits. You’re not done with me yet!

One thing I’ve learned: if you’re not looking for inspo it doesn’t happen. Now that the dust has settled, I’ll be peeking in more often.

To those of you who’ve been checking in on this blog while I’ve been MIA, you deserve a medal for your patience. I know I’ve missed a lot of what’s gone on in Perfumeland during my absence and would love to hear about any new releases I should try (or not) or any perfumes that took your breath away recently. Tell me all about them in comments!