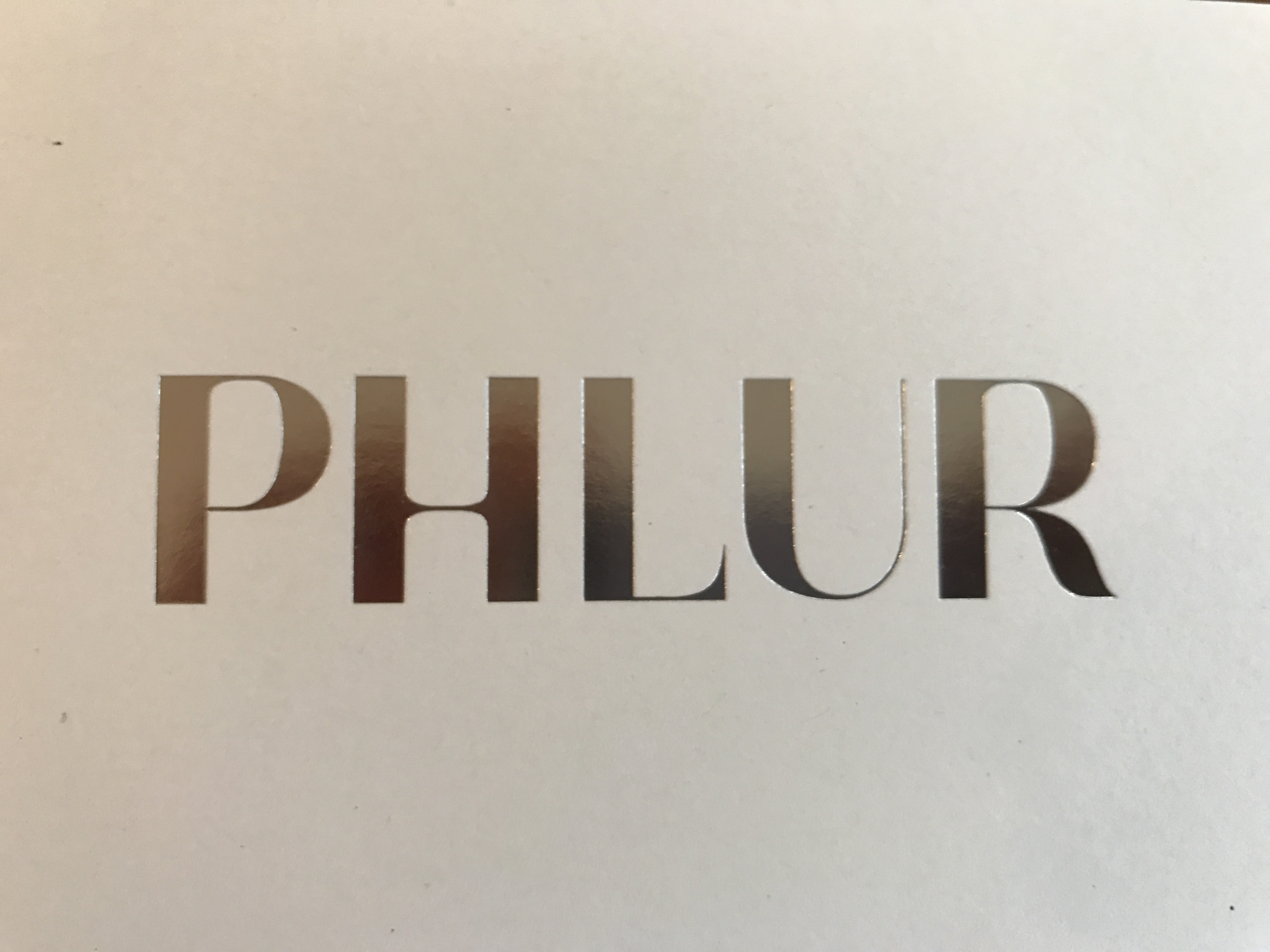 I’m way too obsessed with fragrance by most people’s standards, but even I find the whole process of trying new perfumes a little off-putting. Most of my shopping these days is done online (Amazon Prime, anyone?) and I’m happy knowing that I’m saving so much time not having to venture out into the real world for my purchases. Fragrance shopping is very different because you really need to smell the scent on you to determine if it’s something you’ll love enough to buy.

Even if you have it in you to brave an actual brick and mortar store, the  problem with auditioning fragrances at a department store or specialty store is that you don’t really have enough time to fully experience how it works with your body chemistry. Sure, you can walk around the store for a half an hour  to see how the smell transforms on your skin but that’s just not enough time. You really need hours to do the job properly. And forget about only spraying the paper strips that sales associates so eagerly recommend as a way to determine your reaction to a fragrance. Those are only good for ruling out those that you don’t like well enough to try on your skin.

The other big issue when it comes to buying fragrance is cost. Most niche perfumes cost well over $150 a bottle and that’s a lot of money to spend on something you aren’t even sure that you like. If you’ve ever made the mistake of buying an expensive bottle of perfume only to decide a week or two later later that it really wasn’t that great on you after all, chances are you’ll think twice before making that kind of purchase again.

This is why I was so excited to try Phlur fragrances, the new scent line that actually allows you to sample first in the comfort of your own home before committing to a full-size bottle.

Eric Korman, founder of Austin-based Phlur, was formerly president of global e-commerce for Ralph Lauren and has worked for other top consumer brands over the past 20 years. Eric became captivated by the transcendental power of fragrance, yet frustrated by the way modern fragrances are made, packaged and sold. He decided to create what he wished existed already; fragrance re-imagined from inspiration to purchase.

On his team is Anne Seranno-McClain, a top perfumer who has studied under masters in Grasse, France. Chandler Burr, an accomplished author and former scent critic for the New York Times, also lends his expertise to the brand.

The name Phlur is a play on the French “fleur” and pH in skin chemistry.

Phlur launched its site on June 22 and reportedly handled more than 1,000 orders in its first 30 days. Korman currently employs a staff of 11 and in planning to add to their product line.

The Phlur website is designed to tell you about each of their  fragrances through not only a scent description but also through photos (called “visual profiles”) and a Spotify playlist which captures the essence of each scent. Phlur creates a story to introduce its customers to each of its six unisex fragrances – Hanami, Olmsted & Vaux, Moab, Greylocke, Hepcat and Siano. The sleek and well-designed site makes the whole shopping experience unique and entertaining.

Korman knew that if he made the buying process easy and fun his brand would generate buzz and potentially a lot of happy customers. His vision was to do with fragrance what Warby Parker did for eyeglasses. Like Warby Parker, Phlur has a give-back program. $5 from every sale goes either to the Central Park Conservancy or the International Union for Conservation of Nature, depending on the scent purchased.

So how exactly does this work? You pick two mini-bottles to sample for a whopping $10, which can later be applied to the purchase of a full-size bottle. If you decide to purchase a bottle the retail price drops from $85 to $75.  Brilliant, right? And compared to virtually almost all of the other niche fragrance brands I know, the price is way less.

Once I was on their website I lingered in making my selections. Each story was so enticing and I got a little lost in my reveries checking out the photos. They all sounded amazing! But I knew I had to make a decision and so I settled on Olmsted & Vaux and Siano. I picked Olmsted & Vaux, which was inspired by a rejuvenating walk through Central Park, since it’s “known to inspire confidence and composure” (always good) and Siano partly because it’s described as “lush and decadent, floral and a little exotic” but also because the two girls in the photo looked so  deliriously happy and sparkly. I wanted whatever they were having.

I placed my order on Saturday and the eagerly awaited box arrived Tuesday . My samples arrived in a slender grey box printed on the outside “We finally meet.” Nice touch Phlur. I was getting seduced already; anticipation was high! 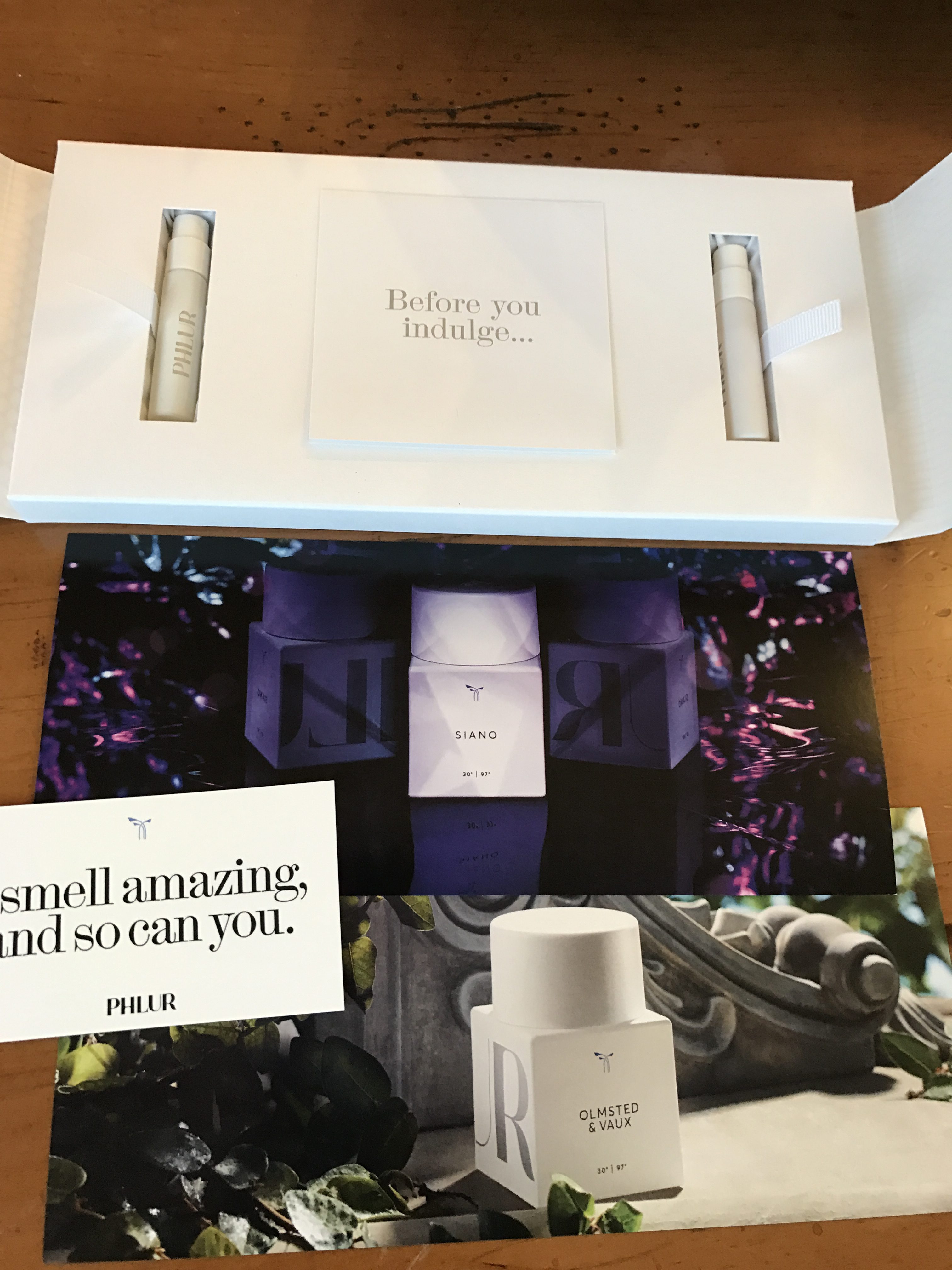 I raced inside to open the box and get to the goods. Opening the box was an envelope which read “Prepared Just For” before my handwritten name. Heart racing, I finally got to the box with my samples securely nestled inside along with two cards reading “Scent takes time to unfold” and “All that matters is what you like”.

Also included was a card that read “I smell amazing and so can you”. Flipping it over I saw that it contained a code good for two free life-changing samples from Phlur. Who doesn’t love freebies? The good vibes were flowing and I hadn’t even tried the juice yet!

At this point I was dying to start spritzing but I noticed two other cards specific to both scents: What to expect after 5 minutes of wear, 1 hour, and 6 hours for Olmsted & Vaux, 10 hours for Siano. 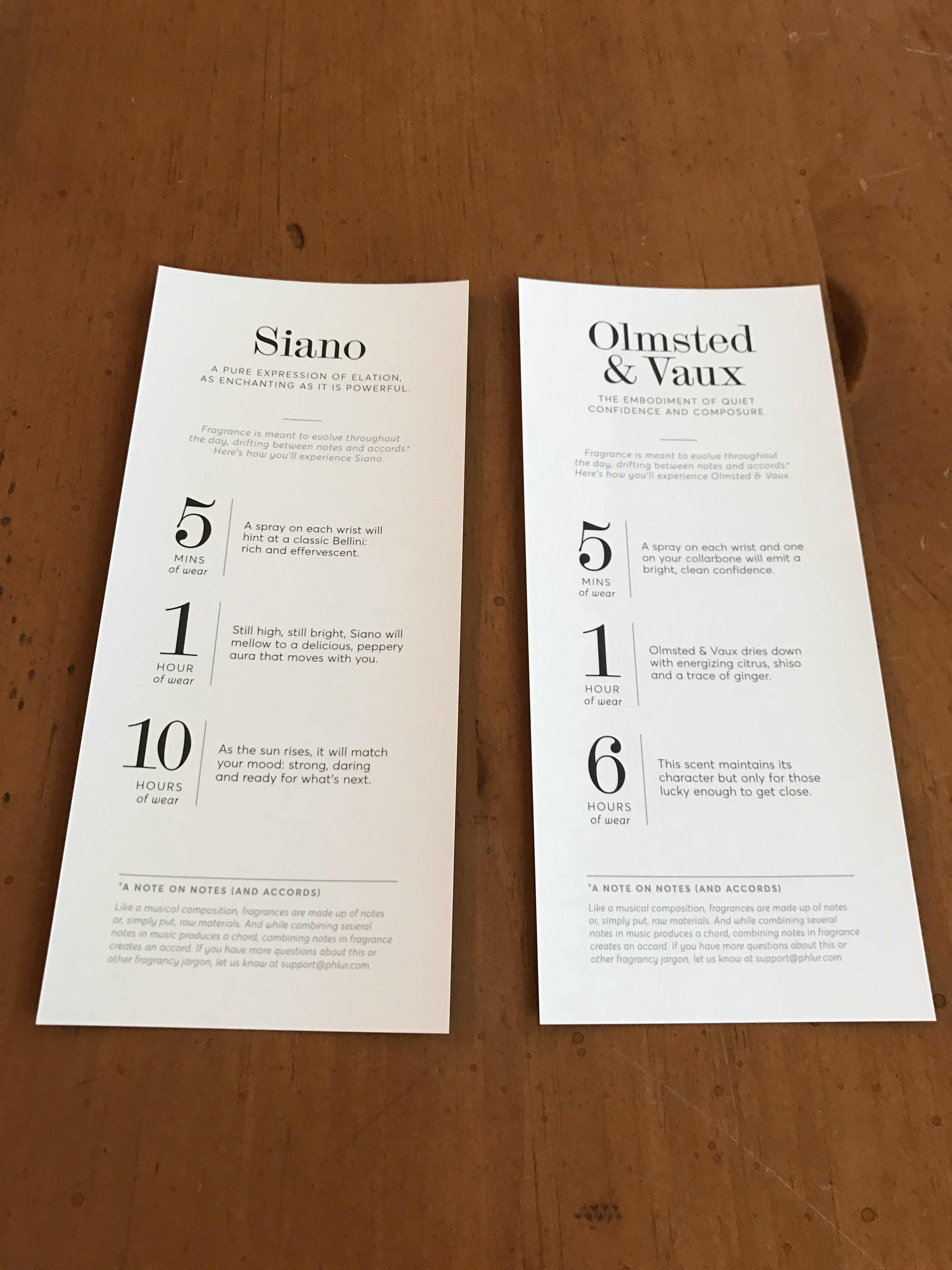 First off, I really liked the fact that the whole experience of ordering and trying Phlur was so out-of-the-box ( sorry no pun intended). Most popular fragrances sold in department stores rely on expensive sales campaigns to get the word out there, often employing highly-sexualized marketing and usually with celebrity endorsements.  I loved the fact that Phlur was making a serious effort to connect with customers and also that I had the chance to sample before making a purchase. Dating before you marry is generally a good idea.

Since Phlur was making such a solid effort to direct me on what to expect from my samples I made sure to record my results:

Olmsted & Vaux: After 5 minutes of wear, it exuded a bright fresh scent that was heavier than what I normally wear. Whether or not it was giving me confidence wasn’t clear but it was pleasant. After 1 hour I definitely could smell the citrus and ginger, which was energizing. 6 hours later it had turned into a gentler almost creamy version of its former self. By this point it was lights out time for me but I could still smell its lingering scent the following morning.

Siano: The first spritz really woke me up. Wow, there was an overwhelming blast of fresh fruit and citrusy tang that I wasn’t sure I liked. That must be the sparkly part. After an hour I noticed that it had evolved into a more floral peachy orange composition that was slightly powdery, a little peppery and a lot mellower than its opening. There was an inviting warmth, a warm pleasantness left on my skin. After 10 hours Voila! I finally had arrived at the butterfly phase. There was a spicy brightness  that was incredibly vibrant and really different than anything I’ve tried recently.

Although Olmstead & Vaux was interesting, it was a little too large and in charge; not quite subtle enough for me. Siano, on the other hand, I thoroughly enjoyed without issues. Since I have about a week’s worth left in the mini-bottle, I’m going to wait until the very last spritz to see if I miss it once it’s gone. I’m pretty sure that I will only grow fonder of Siano over the course of the week. Then I’ll just have to hope I won’t go into withdrawal until my full bottle arrives.

I’m Curious: Have you tried any Phlur fragrances? If so, which ones and what was your experience? 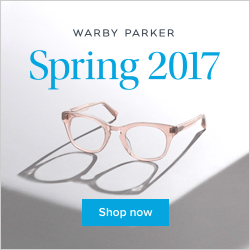